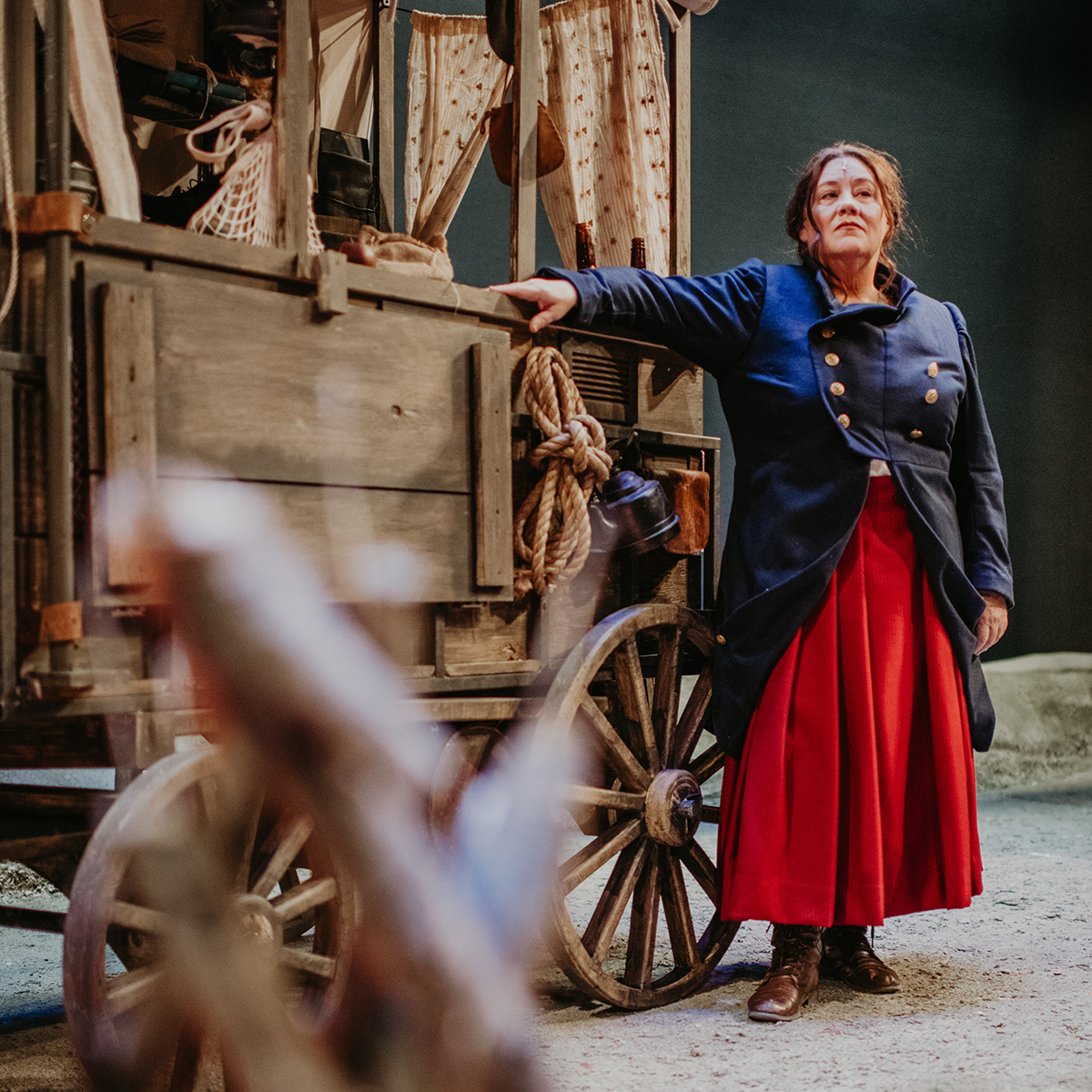 The Rep is the oldest professional theater in the state and celebrated its 50th Anniversary in 2018 under Andy's leadership. Andy has directed numerous productions for The Rep, including Abigail/1702, Avenue Q, Hair and Mother Courage.