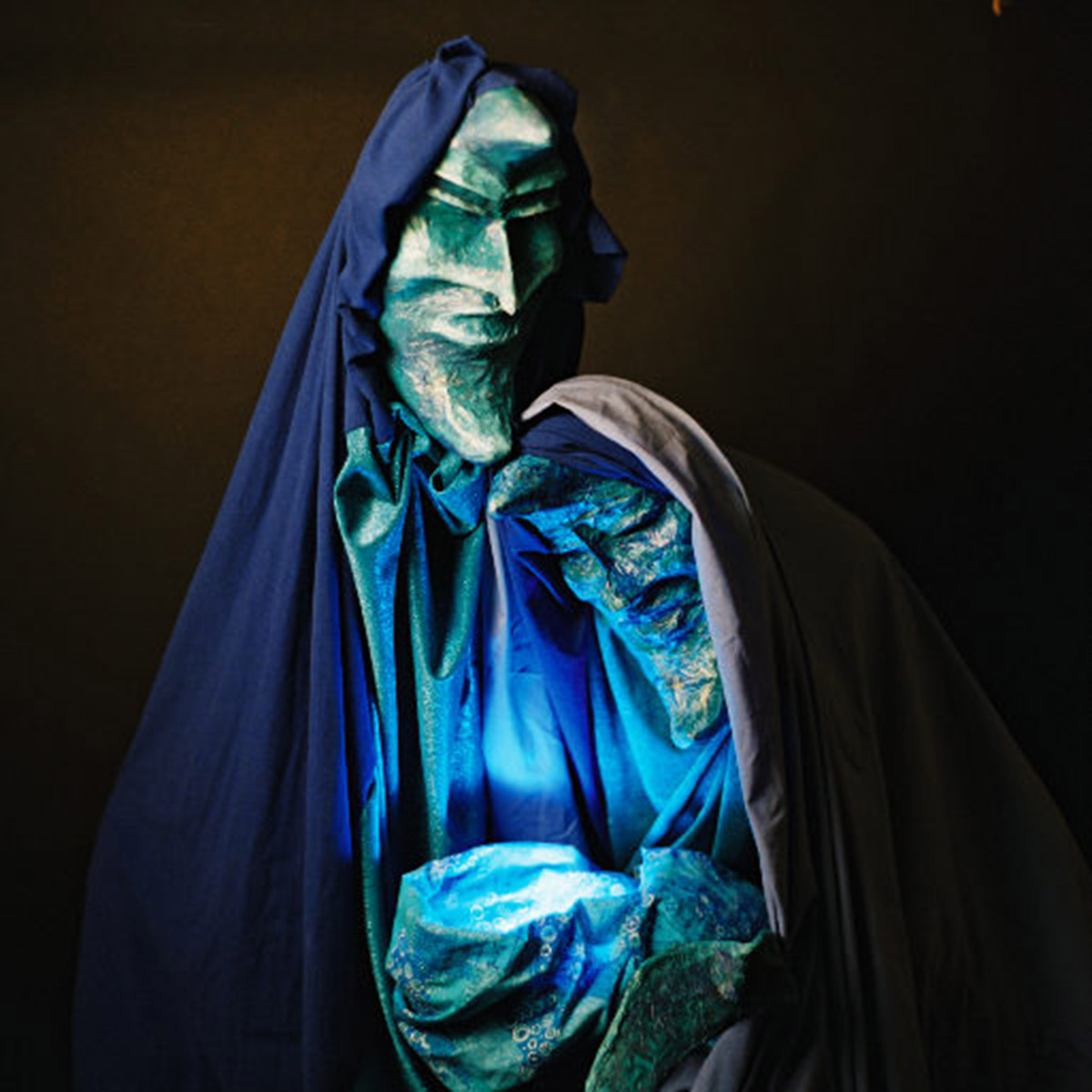 Andy is the founding artistic director of Quest Theatre Ensemble and served as artistic director from 2002-2017. Andrew selected the season, directed multiple productions each year and protected the artistic and social mission of the company. Under Andy's leadership, Quest won numerous awards, including the Andersonville Arts Service Organization of the Year and multiple Jeff Awards and nominations.

Quest is committed to producing theater free of charge, so that everyone can participate. Quest produces theater that has a universal appeal and specializes in pageantry, puppetry and original musicals. Quest celebrated its tenth anniversary in 2012. Quest's production of Blue Nativity, which Andy originally conceived and directed, toured Europe and was an annual mainstay in Quest's season for sixteen years.

Quest produced its shows at The Blue Theater in Chicago's Andersonville neighborhood, and Andy was active in the community representing Quest's interests and advocating for its audience and the necessity of equal access to the arts.