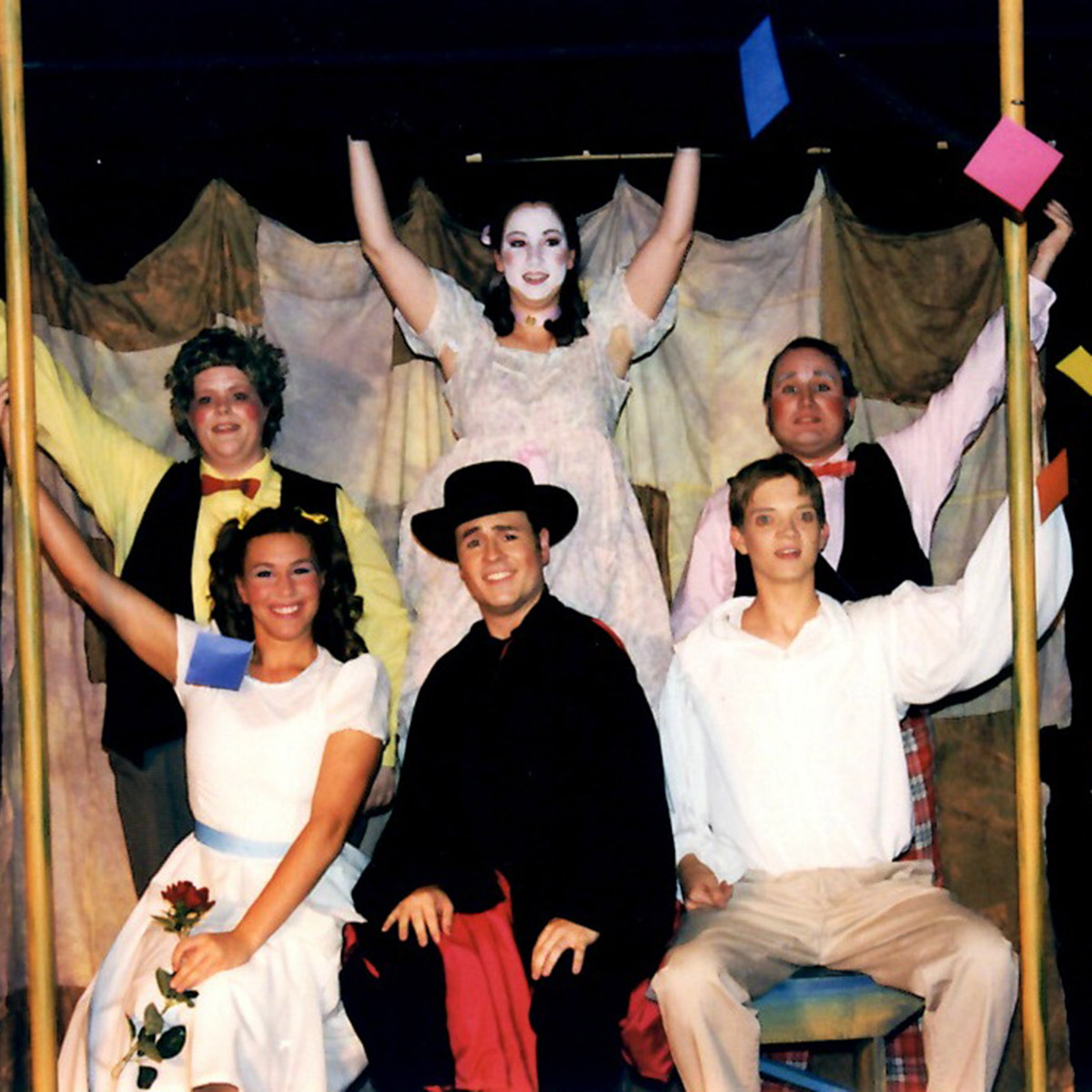 In 1998, Andrew was appointed Artistic Director of the Historic Showboat Becky Thatcher Theatre in Marietta, Ohio. The Becky Thatcher was permanently moored on the banks of the Muskingum River and was founded in 1976, as part of Marietta's bicentennial celebrations. Andrew directed over a dozen productions and also managed a company of professional actors, technicians and volunteers.

Specializing in 19th century American melodrama, The Showboat was an important tourist attraction for the historic river town and neighboring communities. Andrew built relationships with other historic river boats that would temporarily dock in Marietta, and the Becky Thatcher company members would go aboard the Mississippi Queen and other vessels to perform.

Andrew served as Artistic Director for three seasons before leaving for Chicago to pursue his MFA. Favorite productions at the Showboat include Barry Manilow's musical, The Drunkard and The Fantasticks.