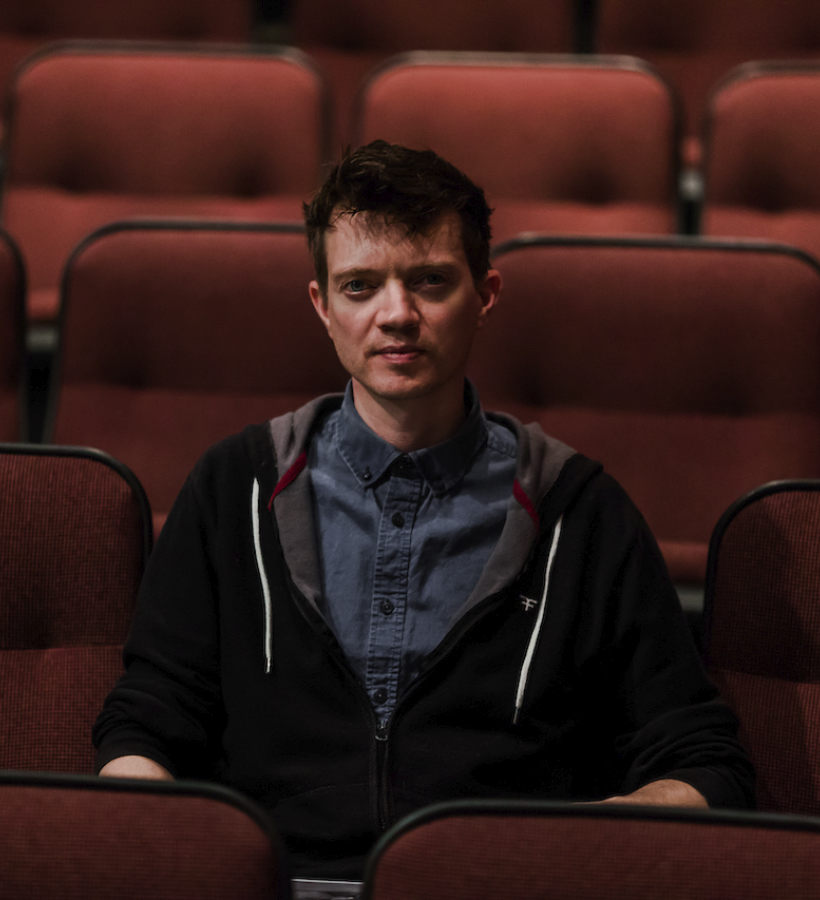 Before leading Nebraska Rep, Andy served as artistic director of the John G. Shedd Aquarium, Chicago's highest attended cultural institution from 2007 to 2017. Andy wrote, directed and produced multispecies aquatic shows that featured dolphins, beluga whales, sea lions, penguins and birds of prey. Past shows at the Aquarium include Fantasea, A Holiday Fantasea and One World.

In 2002, Andy became the founding artistic director of Quest Theatre Ensemble, a position he held for fifteen years. Quest is an award-winning free theater, committed to ensuring that everyone has access to the arts, regardless of their financial position.

In 1998, Andy was appointed Artistic director for the Showboat Becky Thatcher Theater in Marietta, Ohio--a position he held for three years before leaving Marietta for Chicago.

Once in Chicago, Andy got right to work as a stage director and playwright. His original production, Seashore, with TriArts, Inc. was nominated for three Jeff Citations including "Ensemble" and "New Work."

He also conceived and directed an opening spectacle for the 2005 Lollapalooza Music Festival, and served as artistic director for the Chicagoland Puppetry Guild's Puppet Festival and QuesFest--a puppet and drum festival on Chicago's North side.

Additional directing highlights include Circus Crashers at Actors Gymnasium, Failure: A Love Story, Peter and The Star Catcher and Cymbeline at Illinois Shakespeare Festival, and three productions for the Cirque Shanghai franchise in Harbin, China and at Navy Pier's Pepsi Skyline Stage in Chicago and the Tropicana Casino in Atlantic City.

Andy has written twelve full length musicals with his longtime collaborator and friend, composer, Scott Lamps. Their musicals, A Christmas Wish and Return of Neverland were nominated for three Jeff Awards in 2014, including a nomination for "Best Music and Lyrics." Their musical adaptation of Brecht's Mother Courage and Her Children was the recipient of three KCACTF awards, including "Best Adaptation."